Two herdsmen had gone missing following the accident. Despite hectic efforts to locate them in river they were untraceable till late last evening. As per locals the people residing in this side of river having bovine population in number of cases take their cattle population to other side of river in diara area every day for purpose of grazing. They informed the dredger machine in front of which buffalos came in course of crossing river was involved in clearing silt from river. De-silting of stretch of river here forming part of national waterways one was being undertaken to ensure smooth passage of cargo vessels.

As per locals the herd that came in front of dredger, consisted approximately hundred buffalos. Due to suction impact the animals were drawn near the machine they further informed adding the animals subsequently lost control and got drowned. Nearly half a dozen herdsmen who were crossing the river with their animals somehow managed to save their lives.

Effort resumed today to locate the missing herdsmen besides animals feared dead in the accident. Meanwhile local disaster management department has decided to seek government directive in regards to payment of compensation to people who lost their animals in accident.

An official of disaster management department was quoted saying that there is provision of grant of compensation in case of death of bovine population due to drowning.  However since body of animals feared dead in accident here could not be recovered the department needs to seek directive on the issue from higher authorities. 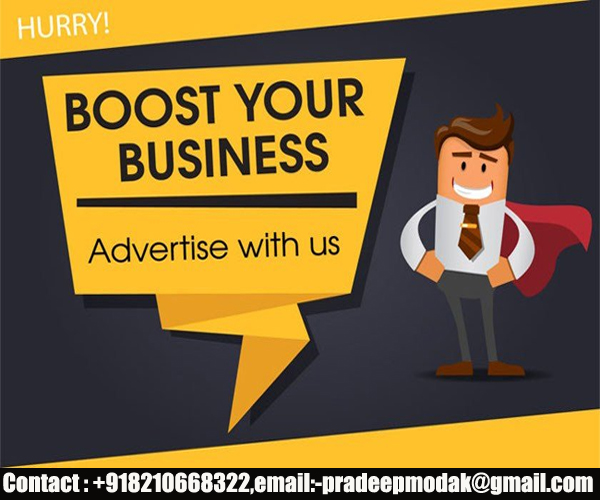 Kaivalyadhama: An Institute for Scientific Research in Yoga Unveils Special Logo to Celebrate 100 Years of Establishment

View19 is a knowledge platform for people of all ages and interests. Our aim is to provide a dynamic, interactive and reliable source of information on the internet. View19 is a unique blend of news, views, knowledge and culture providing digital solutions to the modern youth online.